Howdy,
I’ve been at it all darn day a bunch of days actually.
The latest nTrack betas are awsome.
Have been at it 8 strait hrs today and
I ’ M
e n j o y i n g
myself!
Part of the reason for that is the extra ram but with that ram nTrack acts like one of these puppies! 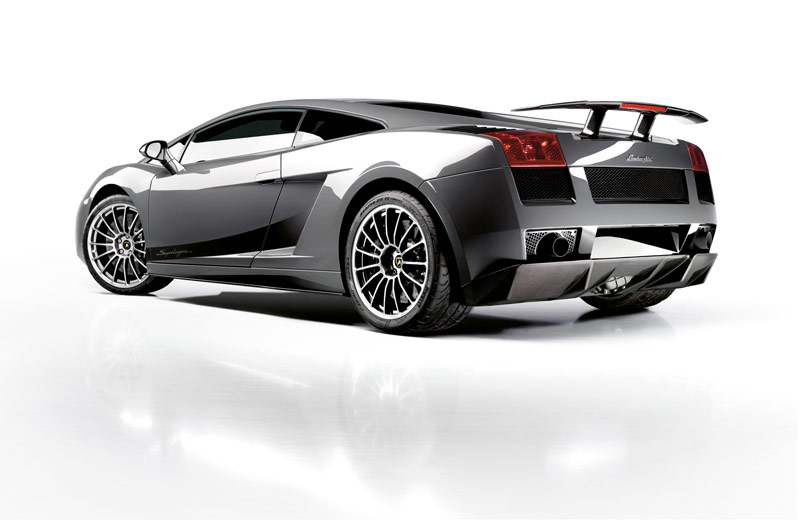 Is that one of Flavio’s Plugin’s

Yepppp…
The most-and-fastest ram you can get to work on your Motherboard is where it’s at…
Then, you don’t have to stream from the hard drive…
and mix-and-match latencies…

I think that’s the way it works…

Or are you referring to the meter?

“Bob Katz sugessts -10 db RMS for the loudest parts of the song (for example chorus). I now master all my stuff and bands that i master to max. -10db RMS
as i felt i was destroying all my mixes by mastering tooo loud.

i do master metal / metalcore / hardcore -10 db… i have uad 2 with all the great mastering plugs now. i did some bon jovi like rock stuff, very dynamic,
mastered -12db… fortunately everyone was happy with that.”
…
“I just make sure that my peaks are tamed up enough before I start the mastering process.
And I usually go for -9db rms when doing metal.”
…

Listen to Holographic Universe by Scar Symmetry. It’s fucking quieter than most metal albums I’ve heard and it sounds like heaven to my ears.
-10dB RMS is a really good signal level.

I had to master an album once at -7dB RMS upon client’s request. I begged him for not doing that, but he wanted it LOUD before GOOD… Don’t do the same mistake
…

For a laugh some day, once you’ve finished mastering something… bounce it, and then keep limiting.
Bounce every 1dB you manage to “gain”.

Leave the squashed versions for a few weeks, and then listen to them blindly… and pick which sounds the “best” out of your original and pushed versions.

I did this once (got all the way up to -
4dBFS RMS!) - and … well, it was amazing. A true test to see what dynamics can have on a song in terms of it’s listenability / longevity!"
…

I got it from a pretty good source…

I think he lives over in Michigan, somewhere… I think…

Flavio is gonna run a contest…

?
Who could that BE

Great, so it shows as mathematically loud and matches some arbitrary rule… so how does it actually SOUND?

In the comparison file where I load all my mastered songs into ntrack.
The latest song has me deleting other songs I thought where good, and showing me how bad they actually where.
Had a couple lucky masters, where I stumbled into a pretty good sound.
This one is the best by far, so now I’ll have to redo others.

I tweaked the mix all day and ended up remastering 21 times yesterday. At the end of the day I was getting pretty consistent.

I just ripped some zztop for reference. There’s no way I’ll duplicate their drum kit but the hot guitars and vocal tones I’ll work on. My bass is bigger and fuller and crisper,thinking I like that better, it might have to be cut back some. Maybe, but probably not. One thing that I’m feeling really good about is that their files look like mind in size and variation. More work to do

Thx Bill I just hope to contribute a little and think the best way is to keep asking questions.
Now that I've added a zztop refrence file I see where I need to improve.
The RMS level for them hovers at -14 going no where near -10. BUT their vu reading is full red just takeing a few sips now and then.

I’m still lookin at rms. I’ve noticed the green to red area on the stand alone T’Rack meter covers a different measurement than the very same meters that are in the T’Rack mastering module.
Stand alone - green = -11 to about -9.5… red = -8.5 to about -7… isn’t that a little loud?

I’m seeing a scenario tempting me to be lazy

The closer your amp sounds when recording to what you want to obtain the beter.
The closer the mix is to your final desired tones and sounds the better.
Found out through my marathon mastering sessions, the slightest change in the mix requires “work” in the mastering suite.
Now if I can learn to resist making the bass shake the building

TRacks is measuring true RMS and a “perceived loudness” measurement. RMS does not take into account Fletcher-Munson or frequency at all. So you could have a very high RMS value with a lot of information in the least sensitive ranges of human hearing and have it not seem loud. RMS is an indicator of sorts, but not at all anything I would use as a definitive yard stick… especially on a mix that isn’t right to begin with.

TRacks is measuring true RMS and a "perceived loudness" measurement. RMS does not take into account Fletcher-Munson or frequency at all. So you could have a very high RMS value with a lot of information in the least sensitive ranges of human hearing and have it not seem loud. RMS is an indicator of sorts, but not at all anything I would use as a definitive yard stick.... especially on a mix that isn't right to begin with.
That rms test didn't hold up. Interesting though I loaded one of my mastered versions back into the TRack module to find it also showing a steady -12 rms and the peek meters hovering around -0.2 So the steady -12.rms for zztop was an after effect.

For those of you who have not mastered with meters; it's a little tricky holding the rms values down sometimes when trying to raise your peek meter level close to 0
next page →