So, my son was trying to explain “Dub Step” to me and how it differed from other similar genres (that I also had no idea about).

It struck me that there are soooo many of these sub-genres nowadays it makes the mind boggle.

Anyway, I thought being the progressive, forward thinking folks that we are we should invent our own genre.

(can you tell that NZ has shut for Christmas? Far too much time on my hands!)

“Death Reggae” would be my pick.

Mark. I actually constructed a Morocan type Trance track with millions of ukes and not much else (I’m sure you’d all love to hear it?;-)) but I never gave it a generic tag.

You guys and gal are awesomely funny.

Am I glad I don’t know what ‘Dubstep’ is!

If you want sub-genres check out the metal community! Anyone up for…Blackened, Viking Folk Metal with elements of Thrash?

It's gotta arouse the Common Folk..

Well Bill, since Louis Armstrong said "All music is folk music, I ain't never heard no horse sing a song", I'm gonna suggest that we all live in a country, therefore "all music is country music."

So I guess that makes all music Country-Folk. Or Metal Country-Folk if your play it with a distorted electric guitar?
phoo January 9, 2011, 2:52am #15 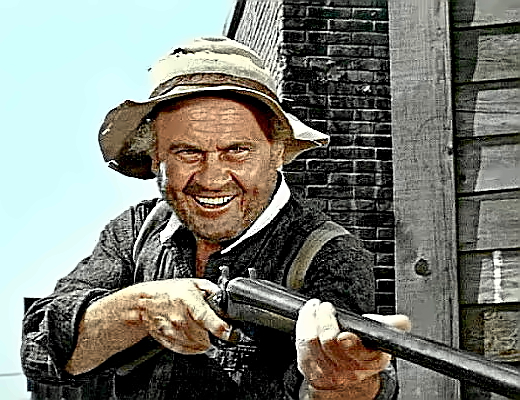 This is Dub gettin’ Steppin’ started.

Skippin with a piece of Cod Twine and Playin a Paper-and-Comb, at the same time, needs to somewhere on the upper end of the list…
Seein is, I can’t do either, I’ll practice my face off, iffin you put it on the list…

?
That kid that’s after his daughter