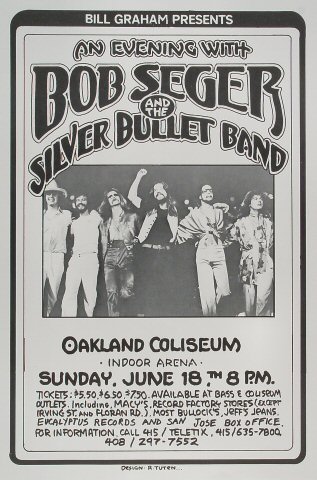 Hi TomS and All:

Look at those ticket prices, on that poster…
Someone do the search of that calendar date…
What year was that

have you ever sent a file wiht a list of your friends’ names, and its size aappeared to be 666 bytes?

Why do you have a link to a plagiarism website, ax1s?

Oh I remember the first time we reached 666 members (two or was that three board crashed ago?)

that was the good Ole days, less trolls and more sincere people you could get into a good debate with, about just about anything! oh and then there was that green fella, what a card, guys would throw mud-pies about everything from religion to politics and then when someone got overheated switch the conversation to exchanging cooking recipes like nothing happened!..YEP good times!